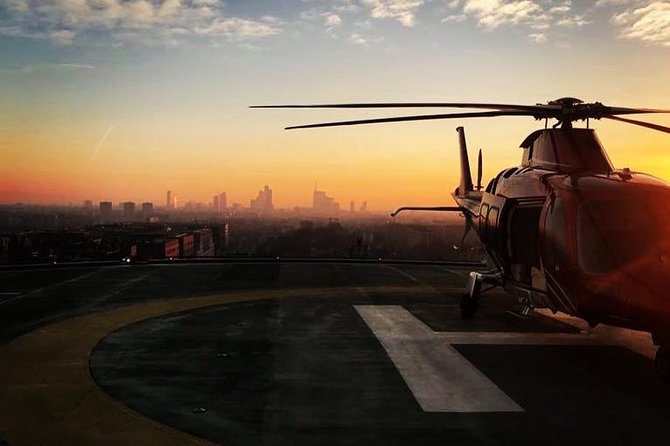 Milan is the undisputed economic capital of Italy and is one of the most important European cities.
Like other metropolitan cities in the world: London, Paris, Tokyo and New York etc, mobility is strongly influenced by the availability of public transport and capillary distribution over the territory (..from the air).

Air transportation is not intended as a solution for the mobility for large flows, but as a complement to the transport proposal.

Businessman, the public official, the company official but also a simple citizen, could becoming the potential user of a service if the need for movement cannot be met by the “conventional” offer. It is at this point that the availability of a helicopter that is able to connect the center of the city in ten minutes one of the airports (Linate, Malpensa, Bergamo or with the centers of other cities (Turin, Genoa, Verona) in thirty minutes becomes strategic.

From MPol in viale Certosa, in twelve minutes you can reach Malpensa or Como or Pavia.