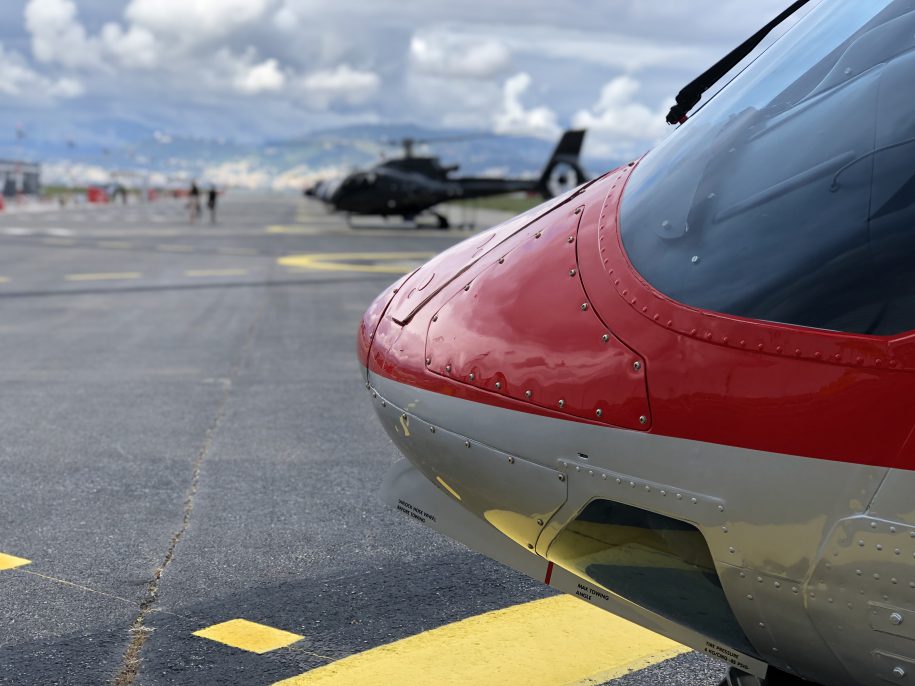 Since Vietnam war, the helicopter was developed as a transport tool, to move people between places not easily reachable with others conventional transportation vehicles……. nowadays, helicopters are still the only way to mouve peolple, from/to certain locations.
Fastest and cheapest way, only if used in the right way.
Often people think to use the helicopter as an alternative to the airplane only because, aparently it goes in the air in the same way ….. “that’s is the worst way to use an helicopter”.
Compared to a normal airplane, an helicopter is : slower, tiny and expensive but in the mean time, compared to an airplane it can land almost everywhere and is able to avoid unnecessary wasting of hours in few minutes.
Following the next parts of this article, We will try to suggest our idea to use this wonderfull tool, in the best way…… stay tuned.